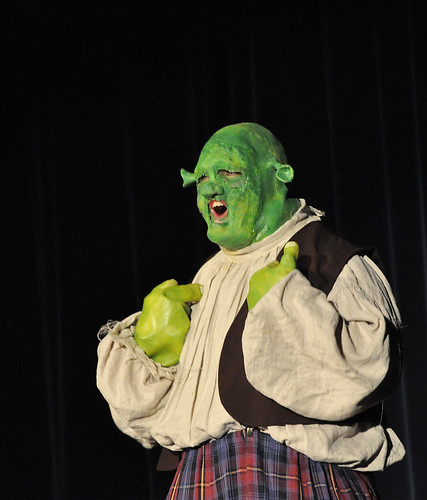 Actors perform in stage, radio, television, video, or motion picture productions. Others work as “extras” or make brief, cameo appearances, speaking only one or two lines. Some actors do voiceover and narration work for advertisements, animated features, books on tape, and other electronic media, including computer games. They also teach in high school or university drama departments, acting conservatories, or public programs.

Producers are entrepreneurs, overseeing the business and financial decisions of a motion picture, made-for-television feature, or stage production. They select scripts, approve the development of ideas for the production, arrange financing, and determine the size and cost of the endeavor.

Directors are responsible for the creative decisions of a production. They interpret scripts, express concepts to set and costume designers, audition and select cast members, conduct rehearsals, and direct the work of cast and crew. They approve the design elements of a production, including the sets, costumes, choreography, and music.

The Wallace State theater department performs two plays or musicals each semester. Past productions have included You’re A Good Man Charlie Brown; Nunsense, The Diary of Anne Frank, GodSpell, Cat on a Hot Tin Roof, A Midsummer Night’s Dream, and The Importance of Being Earnest. Students have the opportunity to star in and direct productions, work on set and costume design or assist with other related activities. Scholarships are available each year through audition.

Formal dramatic training, either through an acting conservatory or a college or university program, generally is necessary, but some people successfully enter the field without it. Most people studying for a bachelor’s degree take courses in radio and television broadcasting, communications, film, theater, drama, or dramatic literature.

The Wallace State Theater program is a transfer program. Students may transfer to a four-year program of study.

Select one of the departments to learn more