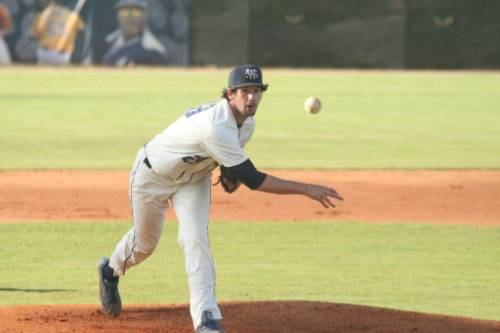 Chad Smith pitched for Wallace State during the 2014-2015 seasons.

HANCEVILLE, ALA. – Former Wallace State baseball pitcher Chad Smith was promoted to the Colorado Rockies over the weekend and made his Major League Baseball (MLB) debut on Sunday against the Washington Nationals, pitching a scoreless inning.

Smith, a McAdory High graduate, pitched for Wallace State during the 2014-2015 seasons.

Smith is the seventh Wallace State player to advance to the majors under coach Randy Putman and the first since Zelous Wheeler in 2014. Craig Kimbrel, the Dodgers closer and eight-time All-Star, and Derek Holland of the Blue Jays organization are among the others to play at Wallace State.

“Few people gave Chad a chance to pitch in college until we took a flier on him. He had a quick arm, and I knew he could develop into a good pitcher. For him to make it from that Friday morning, years ago, to pitching in the major leagues, it’s a great accomplishment,” said Wallace State baseball coach Randy Putman. “Wallace State is very proud of him.”

Smith compiled a 4.05 ERA in 17 appearances, including six starts, as a freshman for Wallace State in 2014. Smith battled a strained oblique during his sophomore season in Hanceville, limiting him to only 10 appearances. Smith went 3-2 with one save and a 3.60 ERA, returning late that season to propel the Lions to an ACCC Tournament runner-up finish.

At the conclusion of his Wallace State career, Smith was drafted by the Cleveland Indians in the 23rd round of the Major League Baseball First-Year Player Draft. Smith bypassed the Indians and transferred to Ole Miss, where he spent one season pitching for the Rebels.

After his junior season, Smith was drafted by the Miami Marlins in the 11th round (323rd pick overall) and decided to turn pro.

Smith spent parts of five professional seasons with the Marlins organization before the Rockies franchise traded for him in August 2020.

Prior to the promotion, Smith, who advanced to Triple-A Albuquerque in 2021, had registered a 1.89 ERA and nine saves in 17 games this season with the Isotopes.

“Chad’s command and his ability to get batters out have taken a big leap over the past couple of years. He’s a tough cookie and loves to compete. He’ll have a chance to be an important piece of the Rockies bullpen,” Putman said.

Smith’s grandfather Norm Zauchin played in the major leagues in the 1950s for both the Red Sox and Washington Senators. 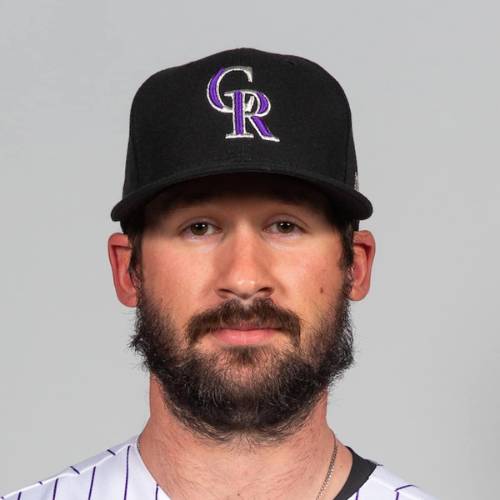 Chad Smith is now a member of the Colorado Rockies bullpen. 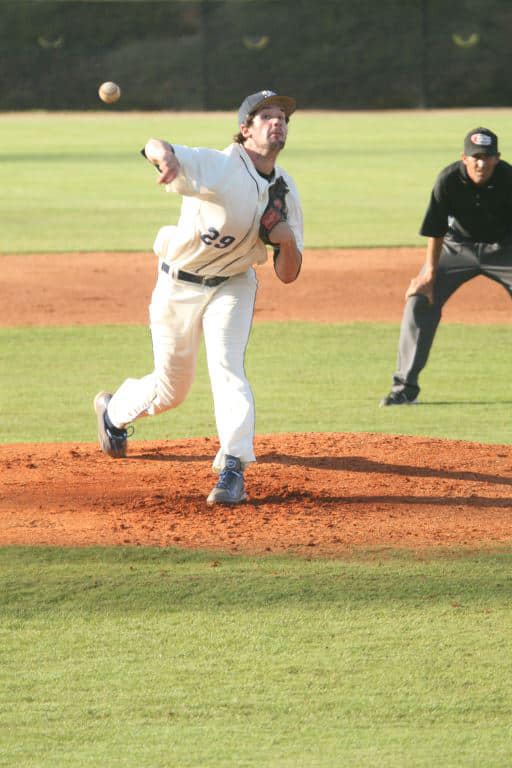 Chad Smith pitched for Wallace State during the 2014-2015 seasons.