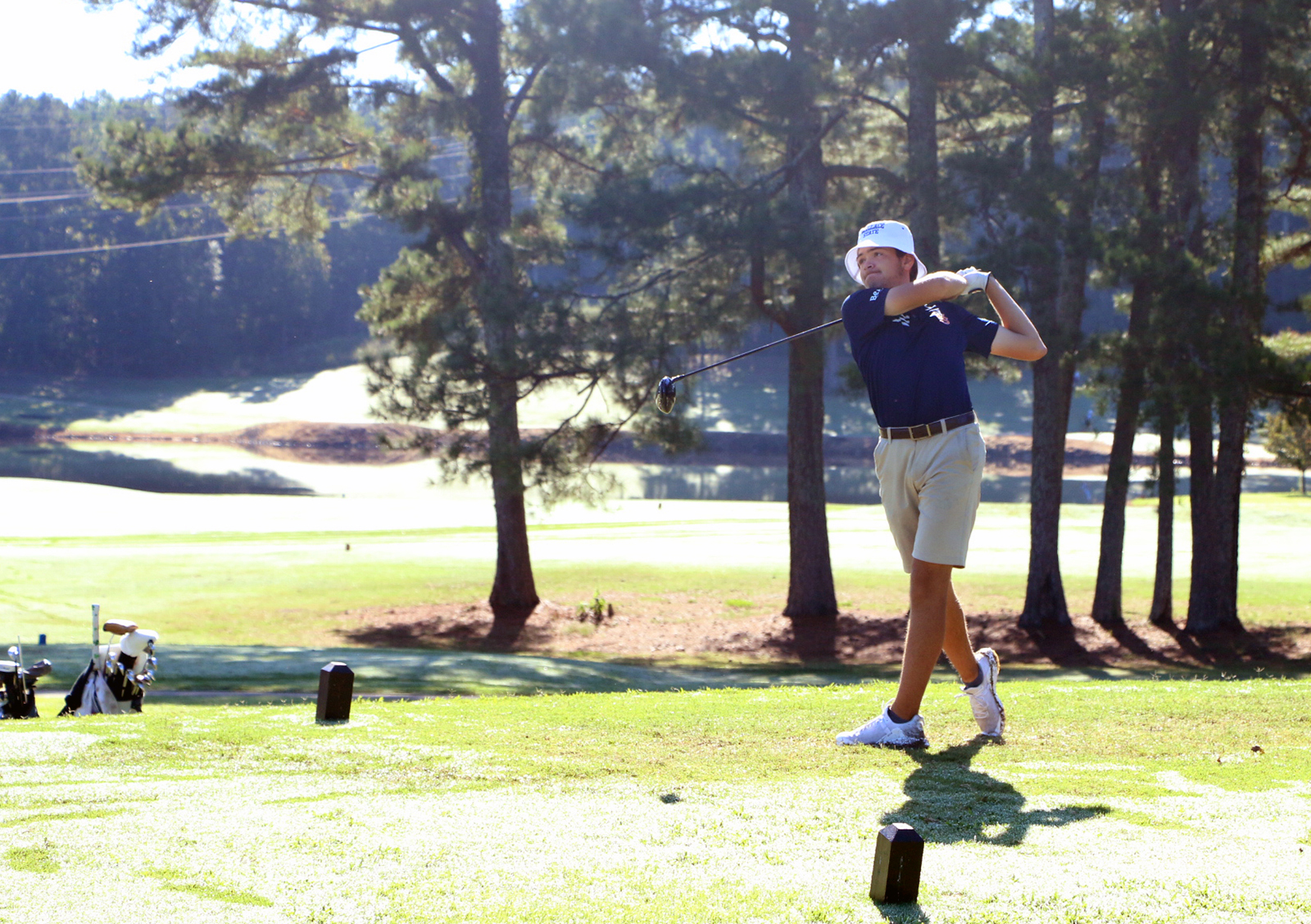 WSCC golfer Keith Hunter takes a swing at the Dan York Memorial Golf Tournament at Cross Creek Golf Course in Cullman. Hunter finished the round a -6 under par, helping the team earn the win.

Strong finishes in the final round sealed the victory for Wallace State.

“We had a two-shot lead going into the final round and extended that to a 22-shot lead,” said coach Sylas Elliott. He credited strong showings by sophomore Zackery Coker, the event’s low medalist, and freshman Keith Hunter among others for the success of the third round.

“All in all, it was a big team effort, but we did have some freshman that really stood out for that last round,” Elliott said.

The Wallace State team finished three rounds -12 under par with a final score of 852. The second-place team of Central Alabama Community College came in at +10 over par, with a total score of 874. Eastern Florida State came in third at +12 over for a score of 876. Par for the course is 72. 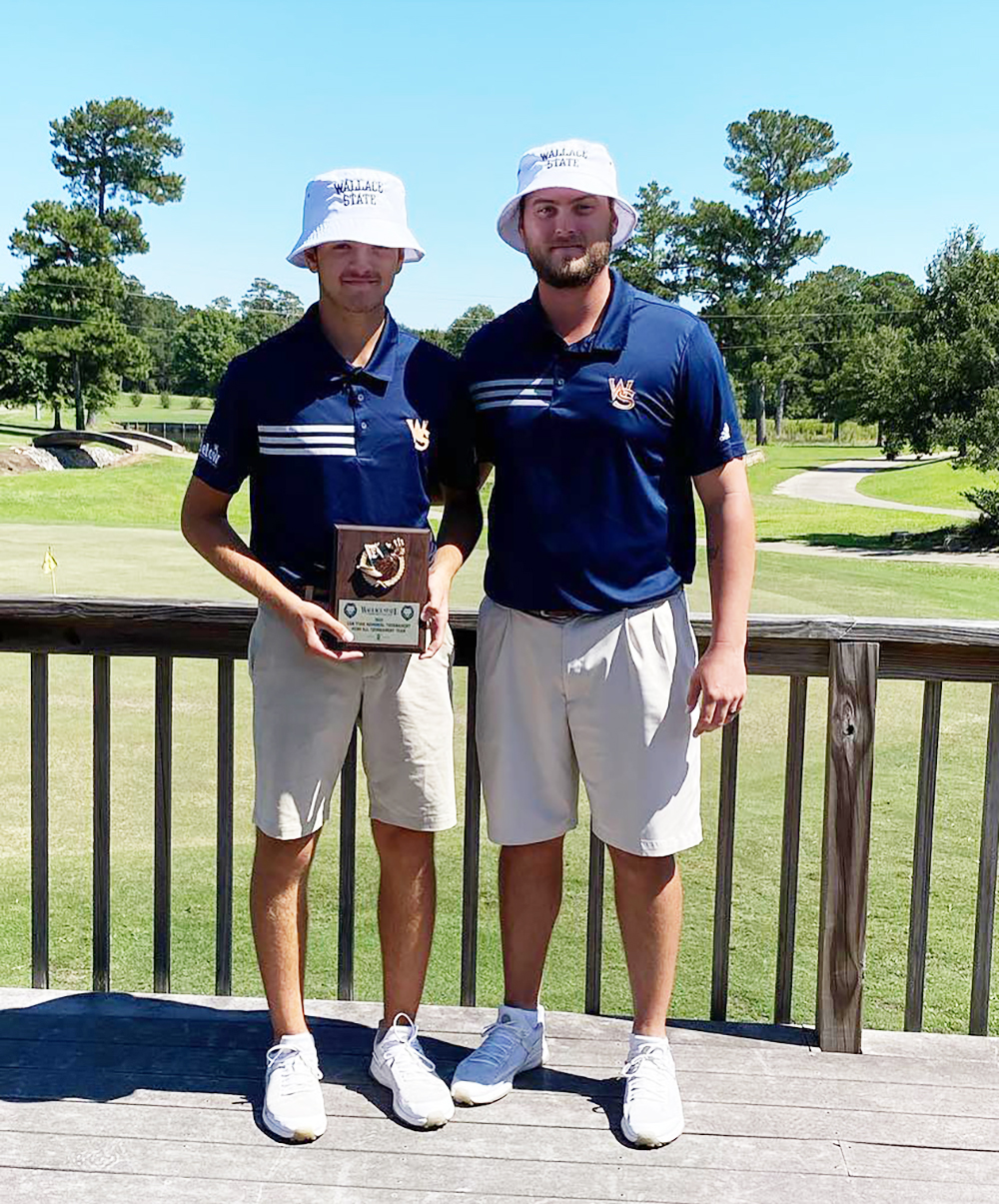 Coker, of Gulf Shores, topped the individual leaderboard with a low score of 208, -8 under par, and received the low medalist trophy. On the final day of play, Coker was -4 under par, with an eagle on the fourth hole and three birdies at holes 5, 10, and 18.

Fellow teammates freshmen Keith Hunter and Alex Citron and sophomore Davis Aaron finished high on the leaderboard. Hunter tied at fourth, finishing -2 under par. Hunter was the low scorer for the final round, coming in at -6 under par for the day at 66, the lowest daily score through all three rounds. Citron and Aaron were among those tied for seventh place, each finishing -1 under par.

“We’re glad that we could win this tournament in memory of Coach York, who started this program for us and built a great get success with it,” Elliot said. “We just hope we can continue that tradition.” 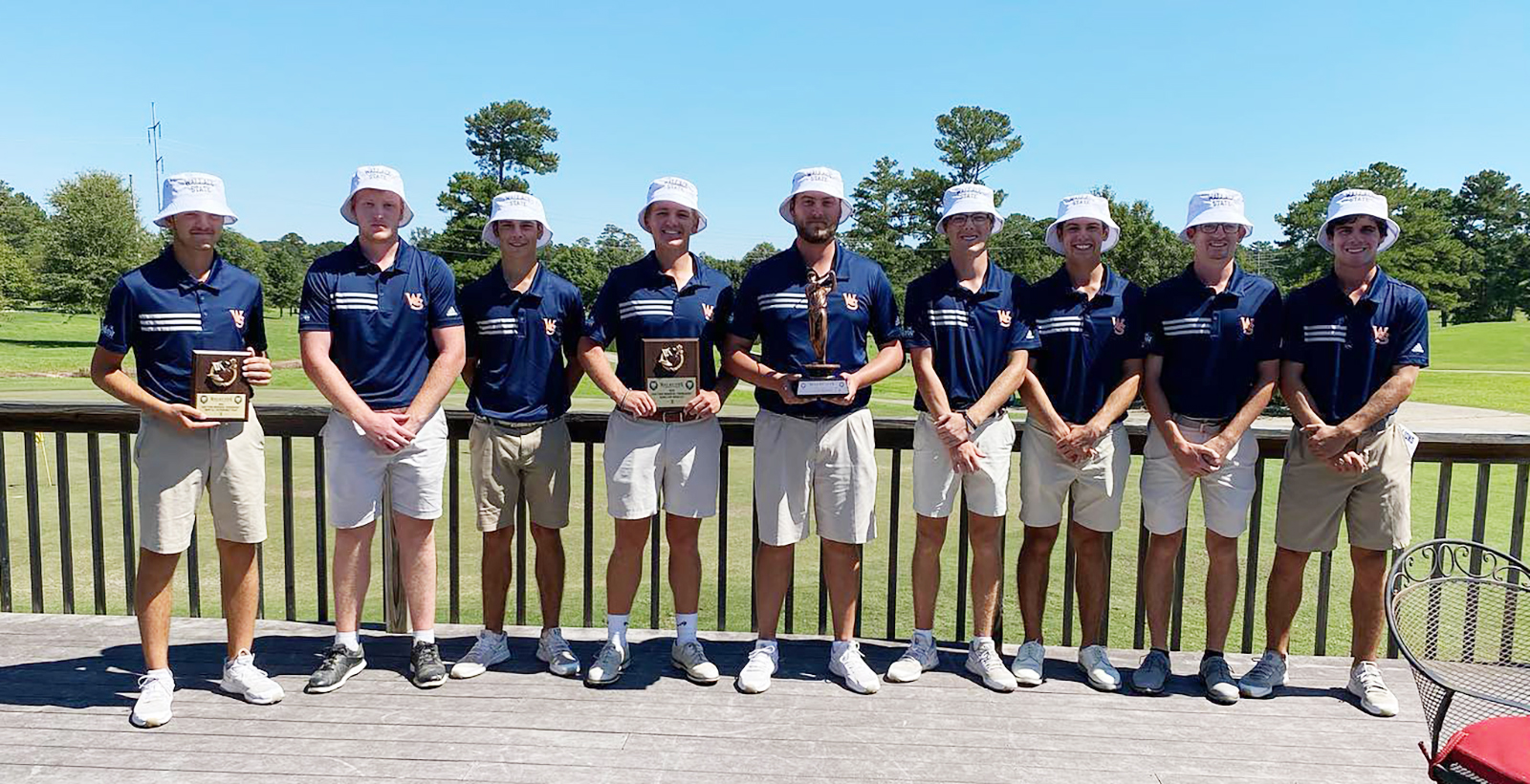 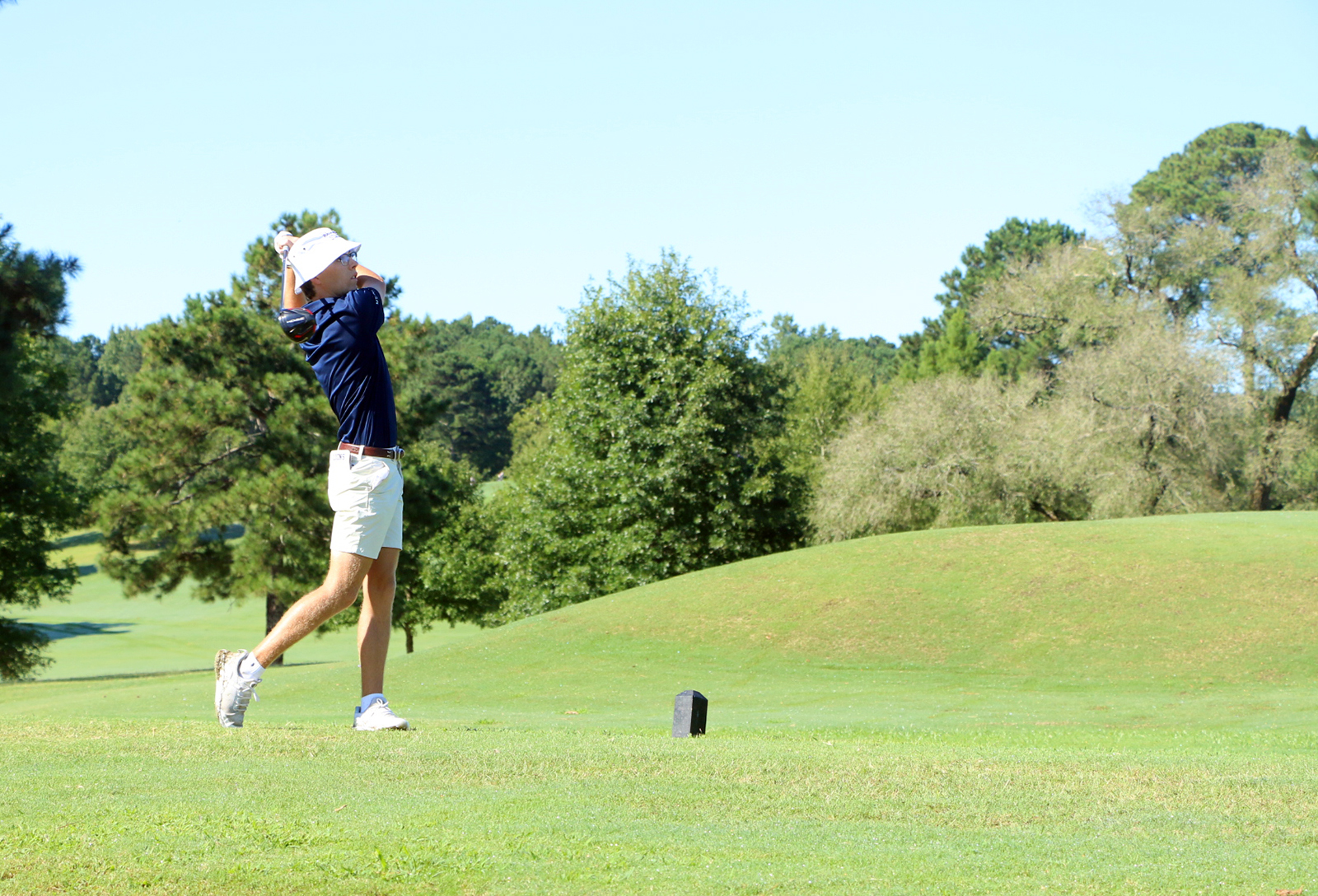