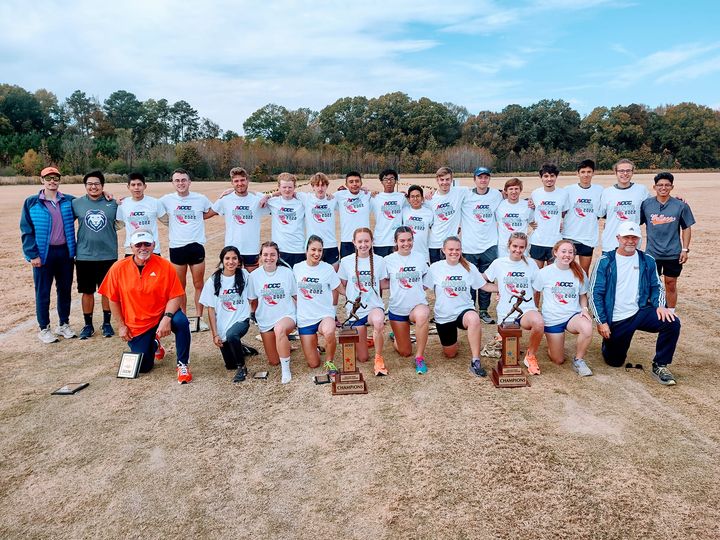 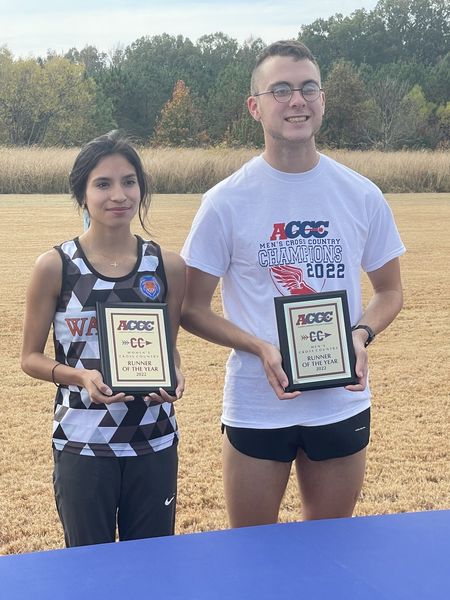 Runners Aylin Vega of Fort Payne and Collin Mayfield of Geraldine were named the ACCC Runners of the Year. Vega, a sophomore, led the women’s cross country team to victory on Friday, finishing the 5,000-meter run with a time of 20:00.70. Mayfield, a freshman, led the men’s team to finish first in the 8,000-meter race with a time of 26:42.00.

Both teams dominated in their respective races.

Both teams will travel to Tallahassee, Fla., next month to compete in the NJCAA Division II National Meet and Division II Half Marathon.