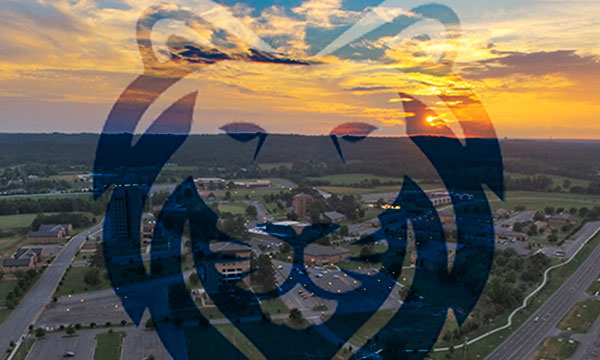 Hanceville, AL — The Wallace State Concert Band and Jazz Band will hold a Veterans Day Celebration on Thursday, Nov. 10 at the Burrow Center for Fine and Performing Arts. The concert will be held at 7 p.m. Admission is free and is open to the public.

This performance will be the directorial debut of Dr. Derek J. Molacek, Wallace State’s newest faculty member in the Fine and Performing Arts program. 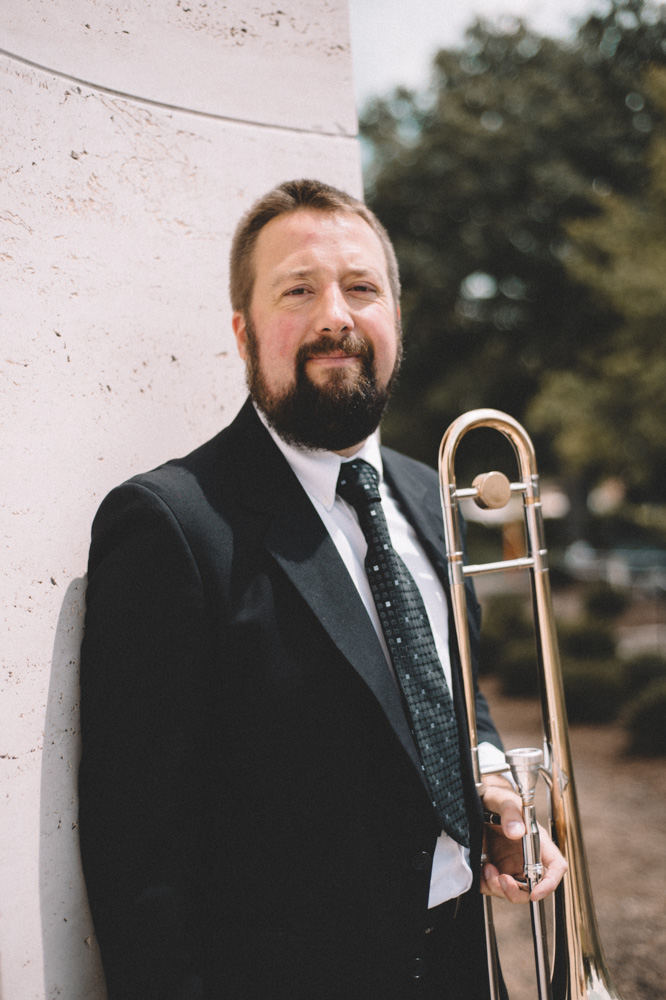 Molacek is a trombonist, euphoniumist, composer and arranger. He previously was a member of The USAF Band of the Golden West, where amongst other performances, performed in a joint concert with the San Francisco Symphony under Michael Tilson Thomas as well as the 2011 and 2012 Monterey Jazz Festival. Coming from Omaha, Neb., he was an active composer and performer in the Omaha-Lincoln-Southwest Iowa Region. He has also previously performed trombone with the Omaha Symphony, and former The Voice contestant Josh Hoyer. Molacek previously served on the faculty of Iowa Western Community College

Molacek earned his bachelor’s degree from the University of Denver, and his master’s from the University of North Texas. During his time at Denver, he studied jazz trombone with Darren Kramer, classical trombone with Dr. Jos32eph Martin, and jazz theory and composition with Malcolm Lynn Baker, Dave Hanson, and Eric Gunnison. He also had the opportunity to perform with Terrell Stafford in 2004.

He completed his doctorate at the Glenn Korff School of Music at the University of Nebraska in the spring of 2017 in Music Composition, Jazz emphasis. During his first year, he studied jazz composition and arranging extensively with Dr. Eric Richards and completed his studies under Thomas Larson.

For more information, visit www.wallacestate.edu to see the calendar of events or contact Melissa Lawler at 256.352.8277 or melissa.lawler@wallacestate.edu.