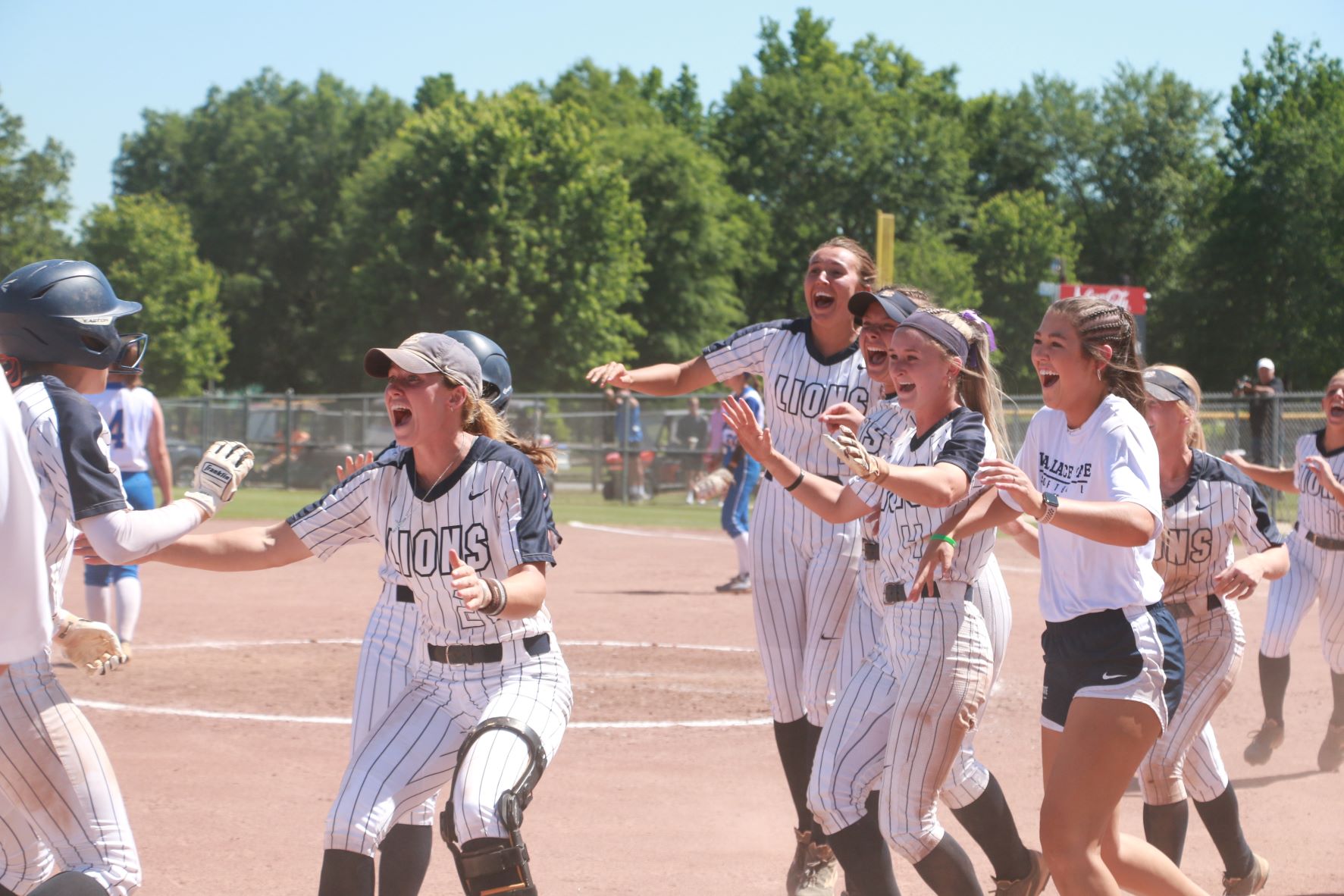 Wallace State has carved out another fantastic season, entering the tournament with 54-2 record.

A.J. Daugherty’s club spent four weeks as the No. 1 team in Division I, and the Lions breezed to their 14th Alabama Community College Conference (ACCC) Tournament championship earlier in the month, outscoring its opponents 30-1 over the four-game stretch. It was also the second straight title in fourth in six seasons for the Lions.

Wallace State has a run differential of +384 this season, entering the national championship on a 13-game winning streak.

As is expected, many women have had monster seasons, including the pitching trio of Leigha Kirby, Josie Thompson and Bailee Hall.

Sophomore outfielder Felicity Frame was named the ACCC/NJCAA Region 22 Player of the Year after leading the conference in batting average (.509), runs scored (64) and stolen bases (59) prior to the conference tournament.

Maddie Carton, the school’s all-time home run leader, has hit a conference-best 20 homers and added a .336 average and 51 RBIs.

Wallace State’s previous national titles were earned in 2013 and 2008.

Watch all tournament games at https://www.njcaa.org/network/landing/index

Ryan Wang, Sebastian Gamez, Massimo Caliendo, Tristian Du Plessis, Muntingh Hamman and Marco Kalbermatten each earned singles victories at nationals for the Lions, while the season-long doubles pairings of Wang and Hamman; Gamez and Caliendo; and Du Plessis and Alex Rainer each notched a win apiece.

“Each player on the team played phenomenal tennis all season long and held their own against the best in the nation,” said coach Tim Garner, the 2022 ACCC Coach of the Year. “We have a lot to be proud of as a program."

Wallace State tennis advanced to nationals after winning its fourth straight ACCC Tournament. Wang was named the 2022 ACCC Player of the Year.

For more information about Wallace State athletics, visit www.athletics.wallacestate.edu or the athletics Facebook page at https://www.facebook.com/wsccathletics