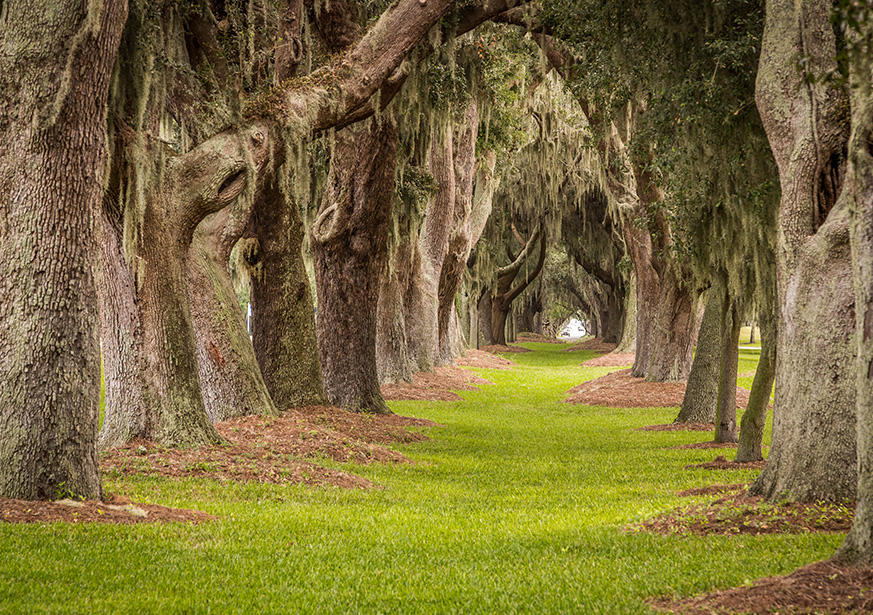 The Avenue of the Oaks on St. Simons Island is one of the locations on the itinerary for the Golden Isle of Georgia trip planned by the Wallace State Alumni Association. It's the first of five adventures planned for the 2023 travel season. 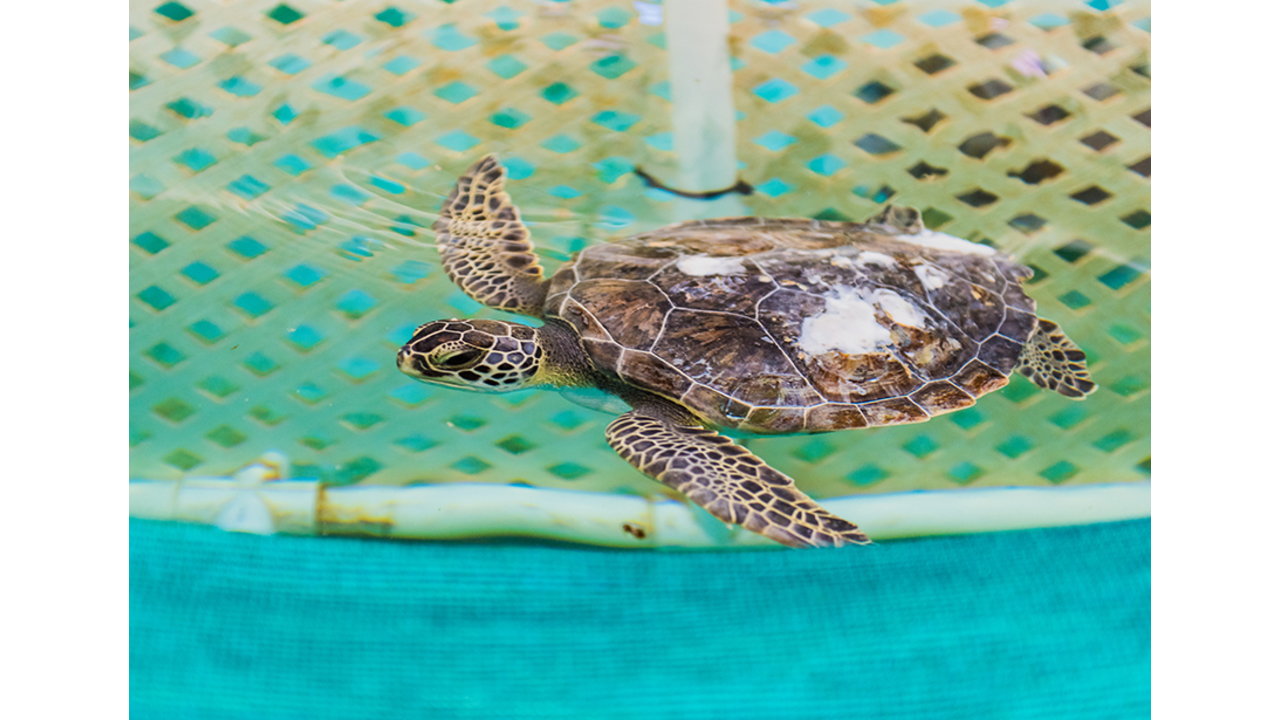 The first destination for the 2023 travel season is the Golden Isles of Georgia. The five-day, four-night trip will showcase the serene, natural beauty of the southern stretch of Georgia’s coastline.  The itinerary includes tours of the Georgia Sea Turtle Center, Jekyll Island, St. Simons Island, Sapelo Island via ferry, and more. Other highlights include a catered meal at the beach on Sapelo Island, and meals at Skipper’s Fish Camp on the banks of the Darien River, Sweet Georgia Juke Joint on Jekyll Island, Iguana’s on St. Simons Island, and the Jekyll Island Club Hotel. Travelers will learn about the Geechee/Gullah culture, the founders of Methodism, Fort Frederica, the Battle of Bloody Marsh, visit the Hofwyl-Broadfield Plantation and more. 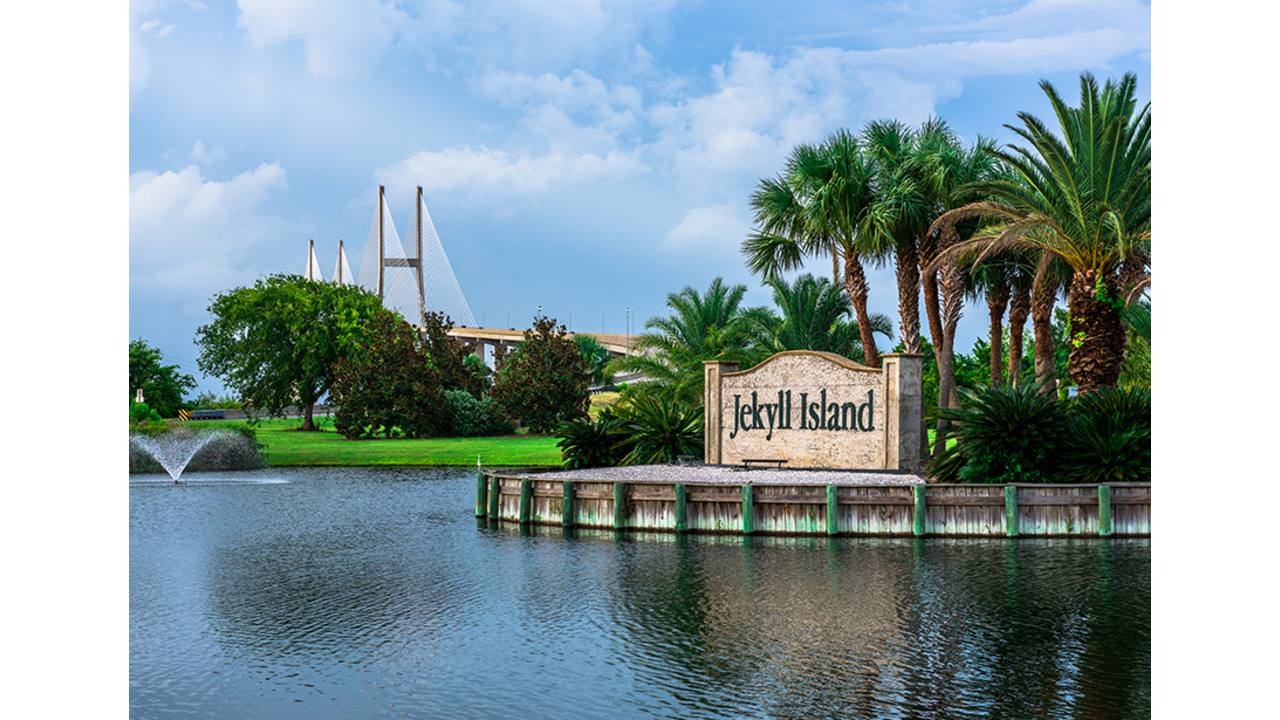 The Golden Isles of Georgia trip is planned for March 20-24, 2023, and includes motorcoach transportation, admission to attractions on the itinerary, baggage service, tour manager and most gratuities and taxes. Costs range from $1,029 to $1,812 based on occupancy and Alumni Association membership status. Alumni Association members receive a $100 discount on overnight trips. Membership dues are $30 per year and are open to all. Visit www.wsccalumni.org/isles23 for more information or to make a reservation. Only 15 spaces remain. 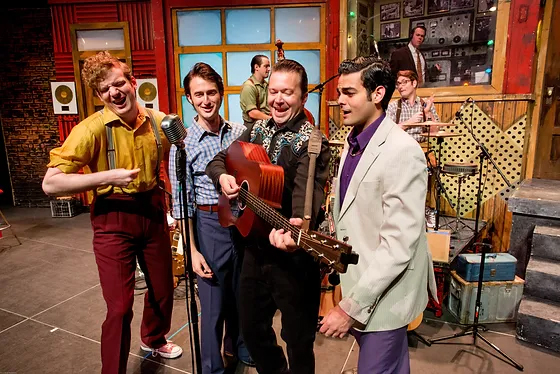 The next trip is a daytrip to see the Alabama Shakespeare Festival’s production of “Million Dollar Quartet,” a dramatic interpretation of a day in December 1956 when Johnny Cash, Jerry Lee Lewis, Carl Perkins, and Elvis Presley were brought together in Memphis, Tenn., by the “Father of Rock n’ Roll” Sam Phillips. You’ll enjoy listening to the classics from premium seating. Dinner at the Plantation House Restaurant is included.

The cost, which includes motorcoach transportation, admission, dinner and all tax and gratuities is $142 per person. The trip is planned for April 18, 2023, from 11:45 a.m. to 9:30 p.m. Visit www.wsccalumni.org/quartet23 for more information or to make a reservation. 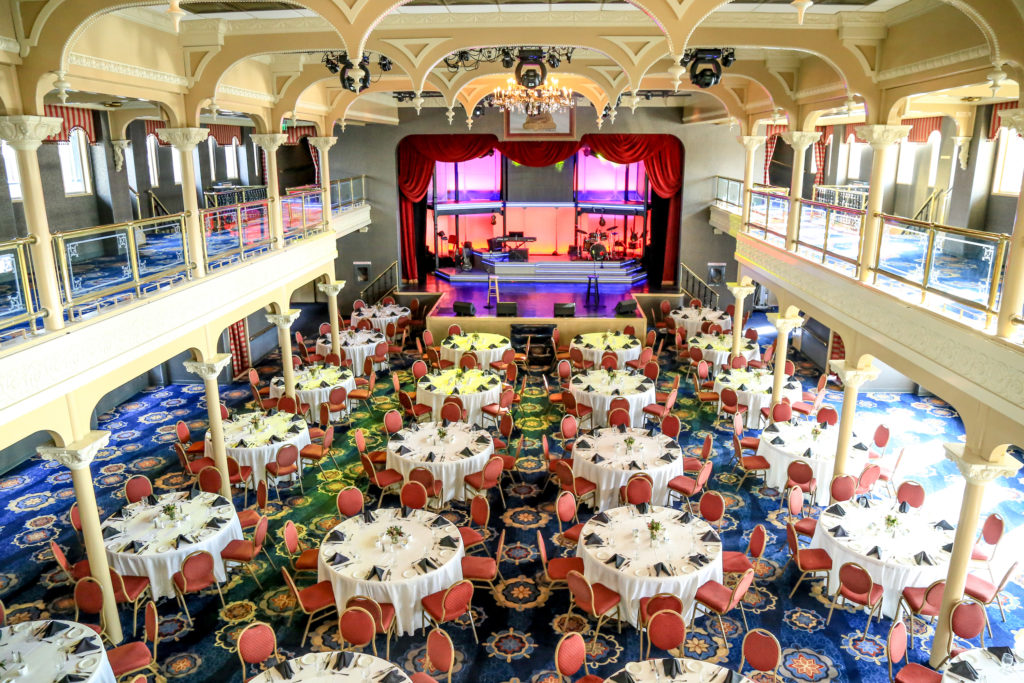 Nashville and the General Jackson Showboat at Opryland is next on the list of trips. The May 16, 2023, daytrip will depart from Wallace State at 7:15 a.m., and return at 6 p.m. The day includes a three-course lunch and riverboat cruise. During the cruise, enjoy the “Tennessee Legends” production, where you will hear Smoky Mountain stories from Dolly Parton and music made famous by some of the Music City’s legendary Grand Ole Opry stars.

The cost of the trip, which includes motorcoach transportation and admission to the General Jackson Showboat, is $177. Visit www.wsccalumni.org/showboat23 for more information or to make a reservation. 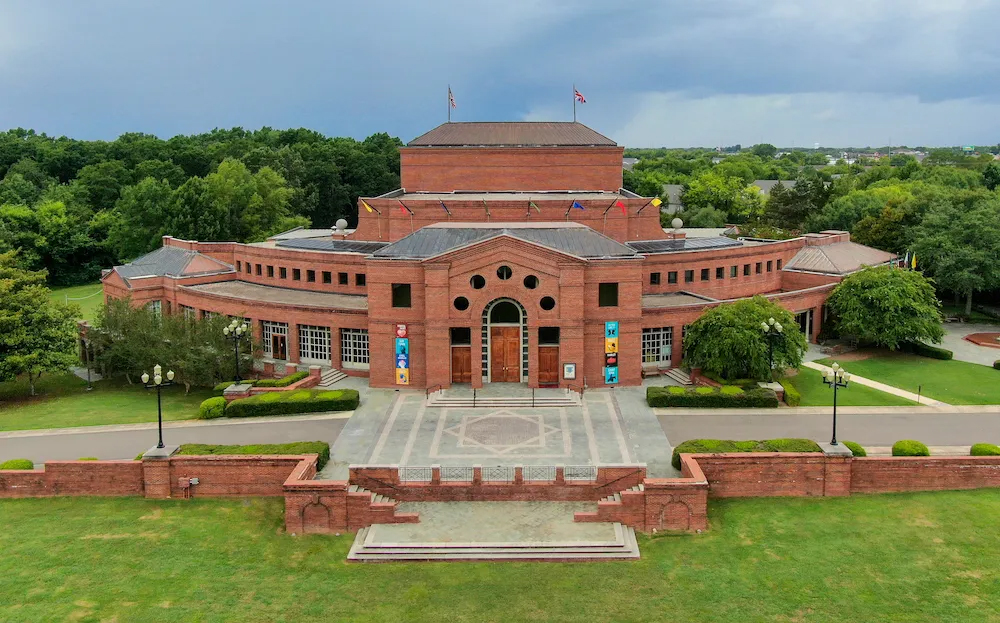 A return trip to the Alabama Shakespeare Festival in Montgomery on Aug. 2, 2023, will give travelers a chance to see a live production of the Broadway musical “Cabaret.” Set in 1931 Berlin, “Cabaret” follows the story of a young American writer named Cliff and his relationship with English cabaret performer Sally Bowles, portrayed by Liza Minnelli in the 1972 film.

The cost is $142 per person and includes motorcoach transportation, premium seating and dinner at the Plantation House Restaurant. Visit www.wsccalumni.org/cabaret23 for more information or to make a reservation. 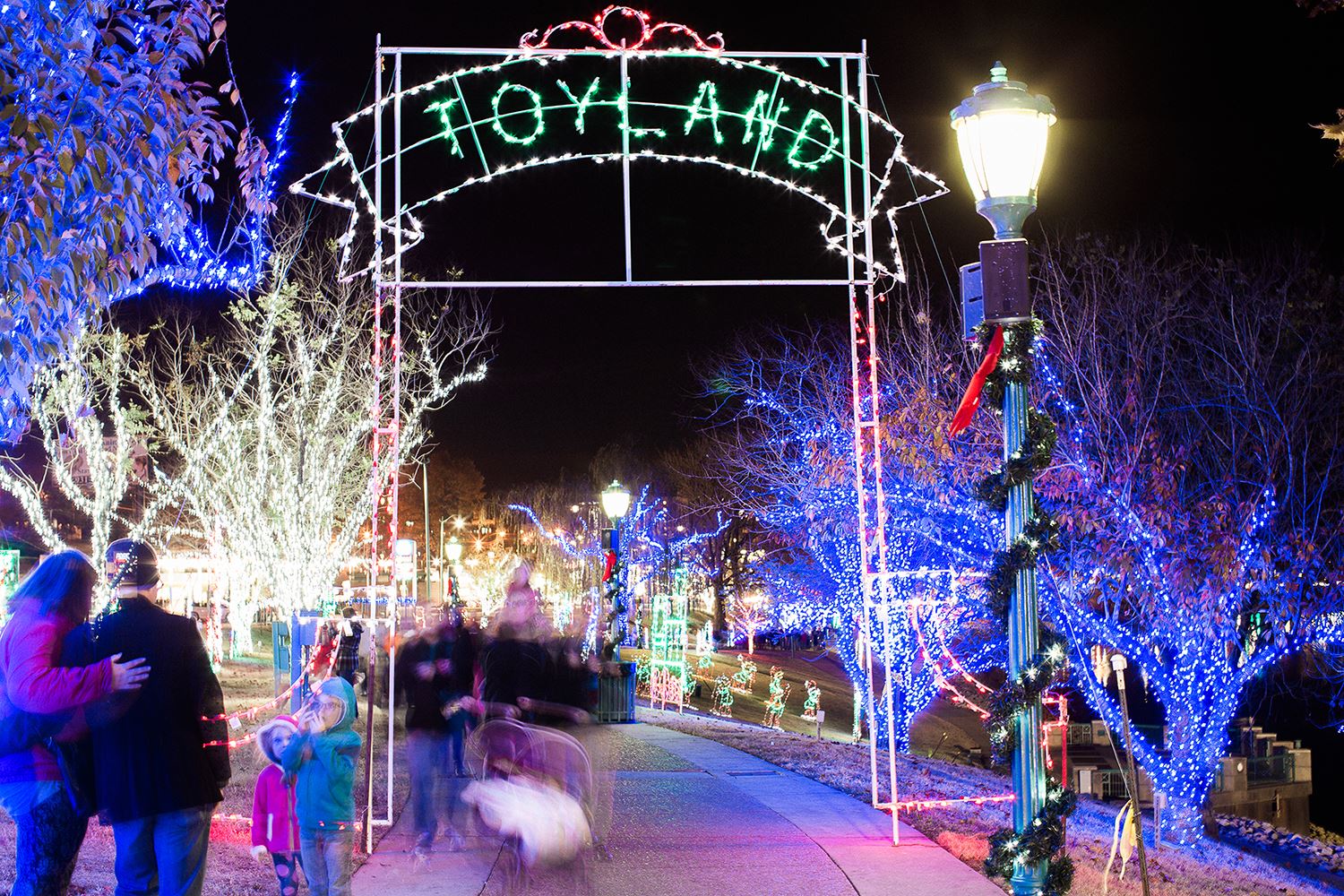 The year’s travel winds down with the Musical Christmas Tour, a three-day, two-night trip to Tennessee. On the way to Clarksville, Tenn., where the group will lodge both nights, they will stop in Columbia, Tenn., for a Dutch treat lunch at Legends Restaurant and take a tour of the home of James K. Polk, the 11th president of the United States. After arriving in Clarksville, the group will have dinner at Tanglewood House where they will also get to create holiday cookies and enjoy music from a bluegrass band. An after-dinner stroll along the Cumberland Riverwalk will allow visitors to gaze at the one million lights of the Christmas on Cumberland display. 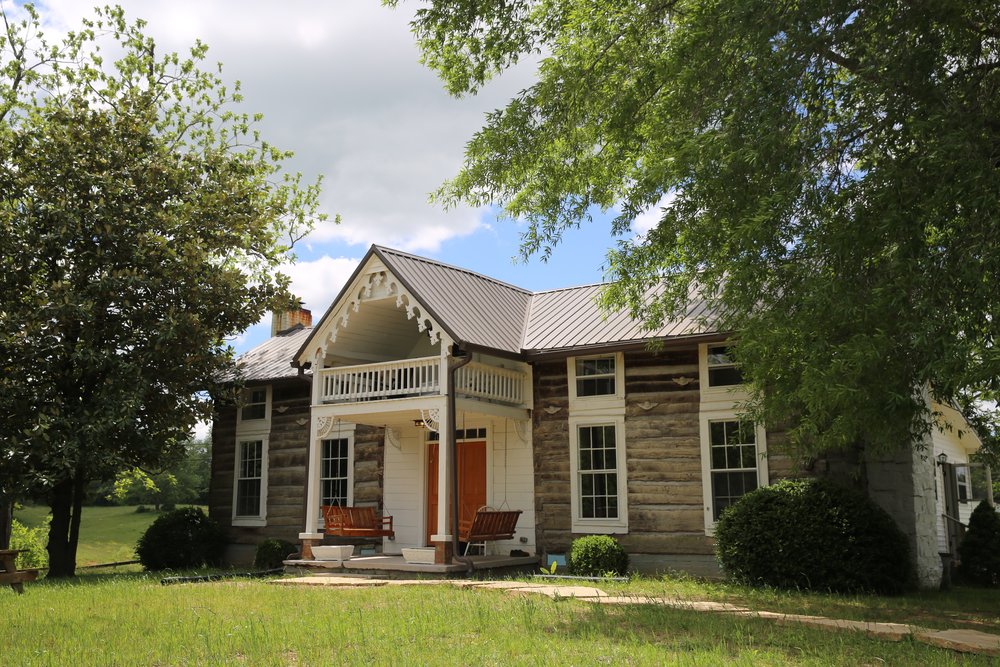 Days two and three include more Christmas fun and shopping. A viewing of the Roxy Regional Theatre’s production of “White Christmas,” a visit to Miss Lucille’s Marketplace, the Storyteller Museum and Johnny Cash’s Hideaway Farm, with a performance by the Man in Black’s nephew Mark Alan Cash, will take up day two. On the way home on day three, the group will make a stop in Bell Buckle, Tenn., for more shopping and in Lynchburg, Tenn., for lunch at Miss Mary Bobo’s Boarding House.

The trip is planned for Dec. 5-7, 2023. The cost for the trip ranges from $664 to $944 based on occupancy and Alumni Association membership status. Visit www.wsccalumni.org/christmas23 for more information or to make a reservation.

For information about any of these trips, contact LaDonna Allen at 256.352.8071 or ladonna.allen@wallacestate.edu or visit www.wsccalumni.org.